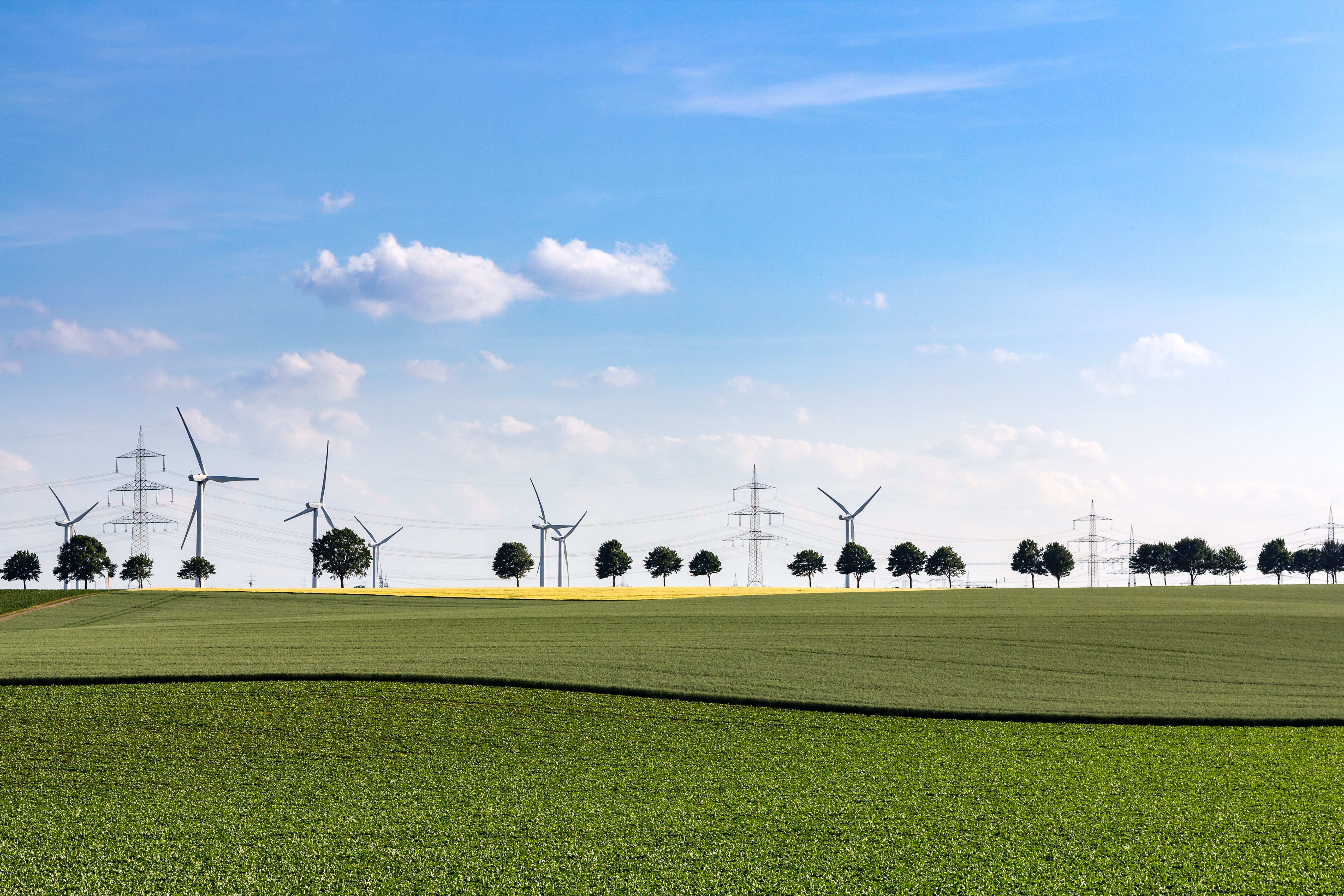 On 28 September the ETIPWind gathered energy system experts to see what technology and policy innovation in Europe’s power grids is needed to ensure delivery of the EU’s energy and climate targets.

The EU has committed to a 55% cut in greenhouse gas emissions by 2030 and reach climate neutrality by 2050. To make this happen Europe needs to accelerate deployment of wind and solar energy rapidly. And change its approach to energy infrastructure investments.

Recently the International Energy Agency (IEA) and ETIPWind each published reports to help lead the way on a deep decarbonisation of the energy system. Both reports conclude that delivering a climate neutral European economy is possible and affordable. They show that the majority of the technologies needed are actually already available today.

At the workshop Mr Wanner of the IEA stressed that “renewables, hydrogen and energy efficiency are the key tools to deliver a net-zero global economy by 2050”. More renewable capacity is central to decarbonisation. For this reason investments in grid technology and infrastructure needs to double, and there must be special attention to the offshore sector.

One of such innovative technological solutions that are ready for large-scale deployment in Europe are superconductors. They would ease transmission of bulk renewable power from Europe’s periphery – where some of the best renewable energy resources are – to the more centrally located demand centres.

HVDC systems and power electronics will also be essential to accommodate large shares of variable renewable energy, especially offshore. Europe needs to invest in Research and Innovation to increase the interoperability and interconnectivity of traditional high voltage AC systems and the new DC systems.

The expected increase in electricity demand could however create bottlenecks in Europe’s electricity infrastructure. Power-to-X solutions can help mitigate these grid infrastructure bottlenecks. Directly coupling wind turbines with electrolysers to produce renewable hydrogen would be one way of mitigating grid build-out restrictions. Without compromising the growth of the wind energy market.

Mr Joachim Balke of the European Commission (DG ENER) stressed the importance of a close collaboration between the Agency for the Cooperation of Energy Regulators, the Commission and the European TSO community, as well as stakeholders from the power generation side in the design of the 10-year network development plans.

The European Commission has tabled a revised Regulation on the Trans-European network for Energy to tackle this challenge. The proposal includes an increased focus on offshore power grids, smart electricity networks, and hydrogen infrastructure

But participants noted that the Trans-European Networks-Energy regulation (TEN-E) currently under negotiation, falls short of what is needed to accelerate the deployment of electricity grids – notably when it comes to hybrid offshore projects. The current proposal in TEN-E covers only the grid part of the offshore renewable hybrid asset, but not the wind farms. Covering both would ensure the grid and the offshore renewable hybrid – including the wind farm – asset is planned jointly.

Negotiations on TEN-E between the Council of the EU and the European Parliament have started and should end before the end of the year with the regulation entering into force in 2022.